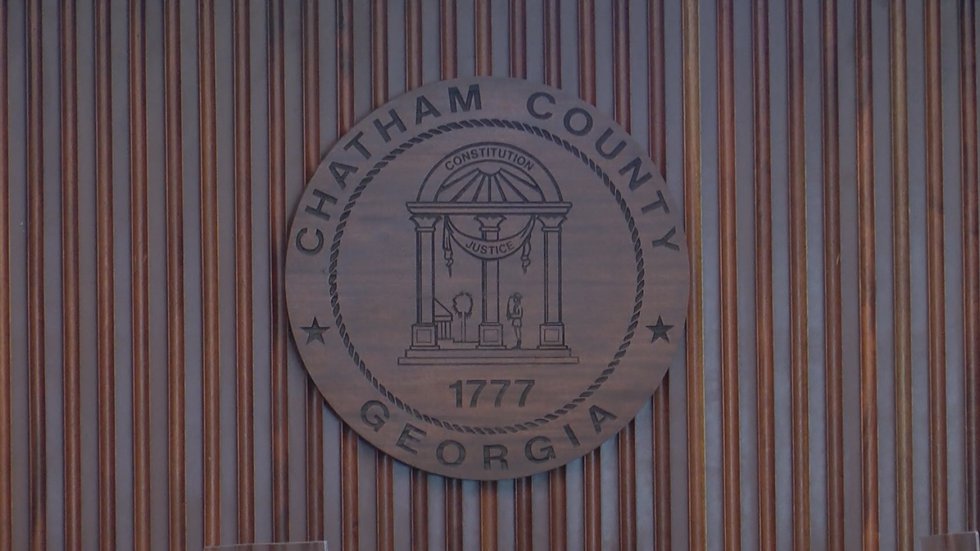 May 2 – A Lawrence, Mass., real estate developer purchased the West Side property where an illegal dumping ground had sat for years.

The transaction, which involves eight lots on Blaine, Cleveland and Third streets, took place early last month. For decades, city resident Matthew Skwozinski fought the city for the dump. At one point, the city had him jailed briefly, according to old media accounts.

“My first idea is for apartments, but we don’t have anything set in stone at this point,” said Evan Silverio of Diverse Real Estate Inc. of Lawrence, Mass. Silverio paid $350,000 for the property, according to transaction records.

Silverio said he was finishing work on another property in Manchester – 198 Wilson St., the site of a fatal four-person fire in 2016 – when he heard about the West Side lot. He said the city was positive about his work on Wilson Street, so he moved forward with the West Side property.

Silverio, who is also president and CEO of Silverio Insurance Agency, said he owns about 100 units in Massachusetts and New Hampshire. He is the former chairman of the Lawrence Redevelopment Authority.

Construction on the West Side lot likely won’t begin until next year. Silverio wants to clean up the property first; a roof with asbestos must be removed this week. He will have to survey the property before he can decide how to develop the property, he said.

The revisions allowed the deal to move forward, said Alderman Bill Barry, who represents the area.

“If we don’t accept (the waiver), it would stay that way for another 30 years,” Barry said. He said breakage was a constant source of complaints. People who didn’t own the land used it to rent it out for car storage, and homeless people slept in abandoned cars, Barry said.

Barry said he hopes to find affordable housing on the lot.

With Skwozinski dead, his former attorney, Charles Russell, served as administrator of the estate for the purposes of the transaction. Russell said he was able to do so because Skwozinski also owed him money.

Russell, who had placed a $15,000 lien on the property for legal services, was paid in full. Another lien of $20,000 for the Courville nursing home was also paid. A $60,000 state Medicaid lien has not been registered and will not be paid, according to documents Russell submitted to the city.

For decades, the property became a resting place for abandoned cars, tires, boats, heavy machinery and containers with questionable substances. Sometimes it was cleaned – once at the city’s expense – but only started to fill up again.

Skwozinski’s father owned a small factory on the land, Crown Machinery, and Skwozinski used it to store automobiles and other materials he would acquire in hopes of reselling them.

“For (Skwozinski), it was a recycling operation. For everyone else, it was a dump,” Russell said.

In 2017, the city took the unusual step of denying possession of a property tax deed to settle years of back taxes, fearing it could get stuck on bills to clean up any contamination. chemical.

Two years later, the New Hampshire Department of Environmental Services wrote that the site had no observed impacts to soils and groundwater on site, and that groundwater testing for petroleum-related contaminants was normal.

Silverio said he contracted for an environmental review of the property prior to the transaction. A 900-page report found no environmental issues at the site, he said.

He said that once he demolishes the structures and then cleans up the property, people will have less incentive to jump on them. He works on fence repairs. 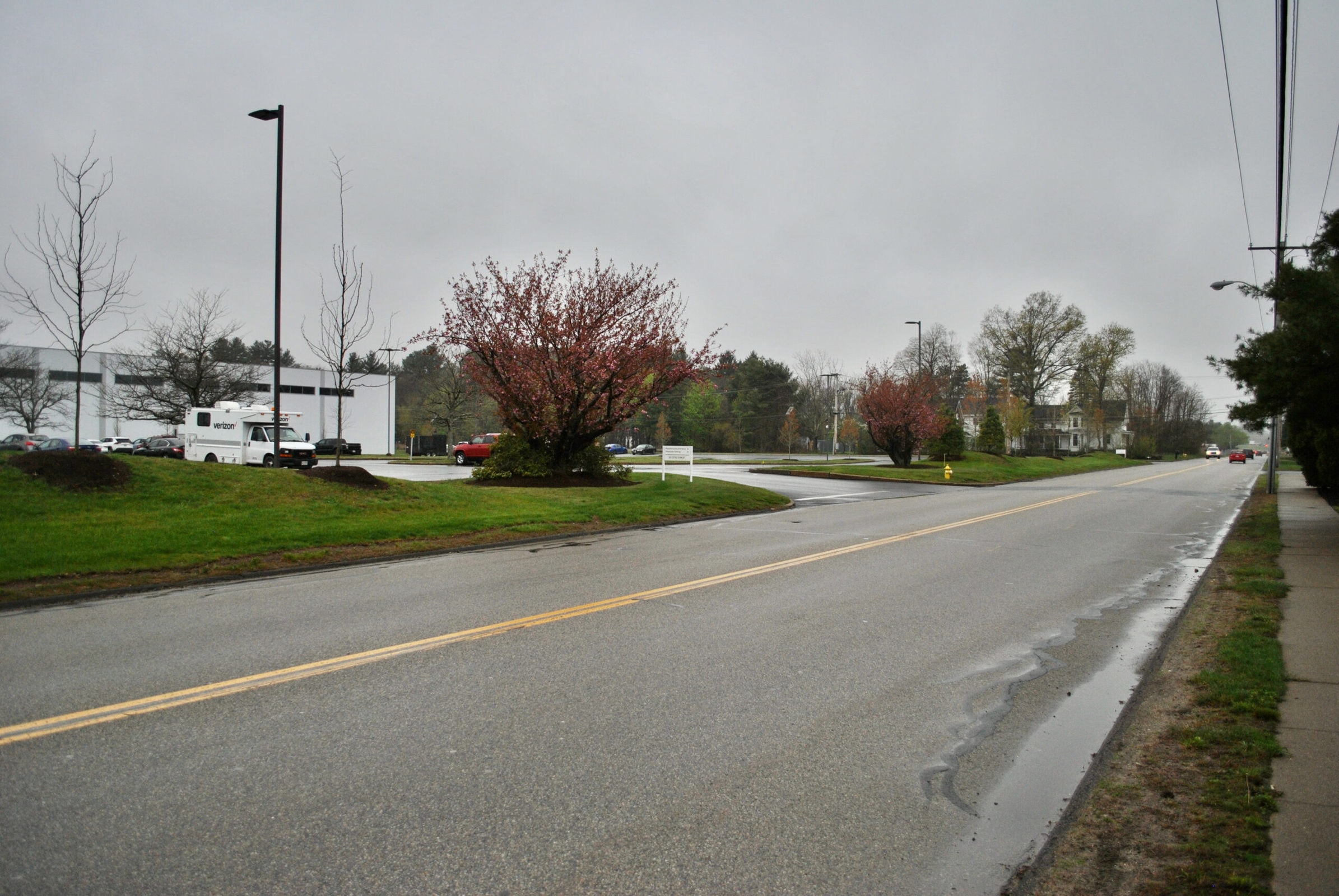